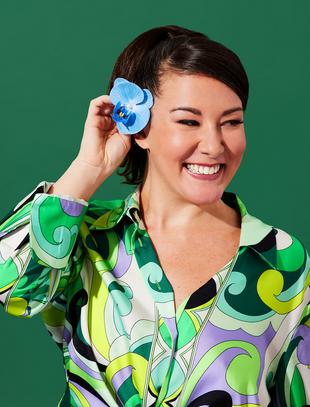 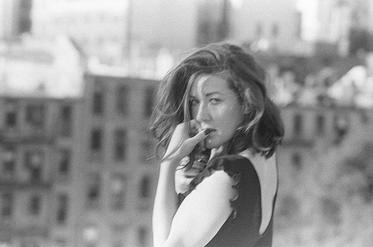 After graduating from the University of Kansas (Rock Chalk!), Cali made her way to The Big Apple to continue to develop her craft. She has collaborated with The Impetus Ensemble to develop new and exciting plays from the ground up. The newest play 'Lured' premiered at Theatre for the New City in November 2018 and traveled to Rome, Italy for the Brava! Festival. It is a timely play about the persecution of LGBT in Russia. Cali played the brutal lead, Tatiana, and was reviewed as '...a force to be reckoned with...' and '...a villain for the ages...'

Most recently, Cali has been pursuing her voiceover career, getting to record a spooky and suspenseful, sci-fi audio drama, 'Cerberus Rex​.'  Check it out on www.sci-fi.com.

She has also studied with Michael Luggio, and guest-starring in web series such as 'Binge,' 'Dark Horse,' and 'Davenport Diaries.' She was made a regular character on the hugely popular webseries 'Triangle,' bringing to life Dr. Sharon Chase.